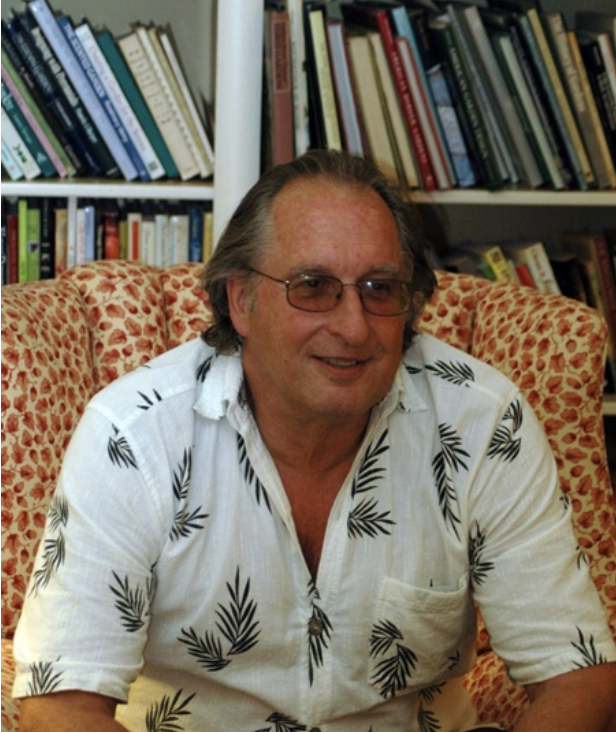 John Kiser is one of AEP’s founders. He is an author, philanthropist, and entrepreneur. He serves on the board of the William and Mary Greve Foundation from which position he has been spearheading, for the past twenty-five years, projects to address America’s dangerous ignorance of the Muslim faith. It is an ignorance, he has learned, that also infects Muslim communities.

His engagement with the Muslim world began in 1994, after winding down Kiser Research, Inc. in Washington D.C., a business that challenged the conventional wisdom about Russian secretiveness and won national attention by documenting and implementing opportunities for acquiring advanced technologies and intellectual property rights from Russia. His innovative thinking was recognized by both congressional intelligence committees and the Russian Academy of Science in 1993.
In the early 90’s John took his family to France for a sabbatical. His goal was to improve his French, read the Bible, and expose his children to other cultures. Ten years later, two books emerged: “The Monks of Tibhirine: Faith, Love and Terror in Algeria”, and “Commander of the Faithful: A Story of True Jihad”. In 2012, John’s book about French Benedictine monks was the basis for the Cannes Festival’s award-winning film “Of Gods and Men”.

In 2008, the launch of the book “Commander of the Faithful” in Elkader, Iowa, led to the creation of the Abdelkader Education Project. AEP is now developing strategies for the globalization of Abdelkader as a teacher for the world. Today, audiences for the Emir’s demonstrated values and universalist thinking include educators, civic leaders, diplomats, religious communities and the military. 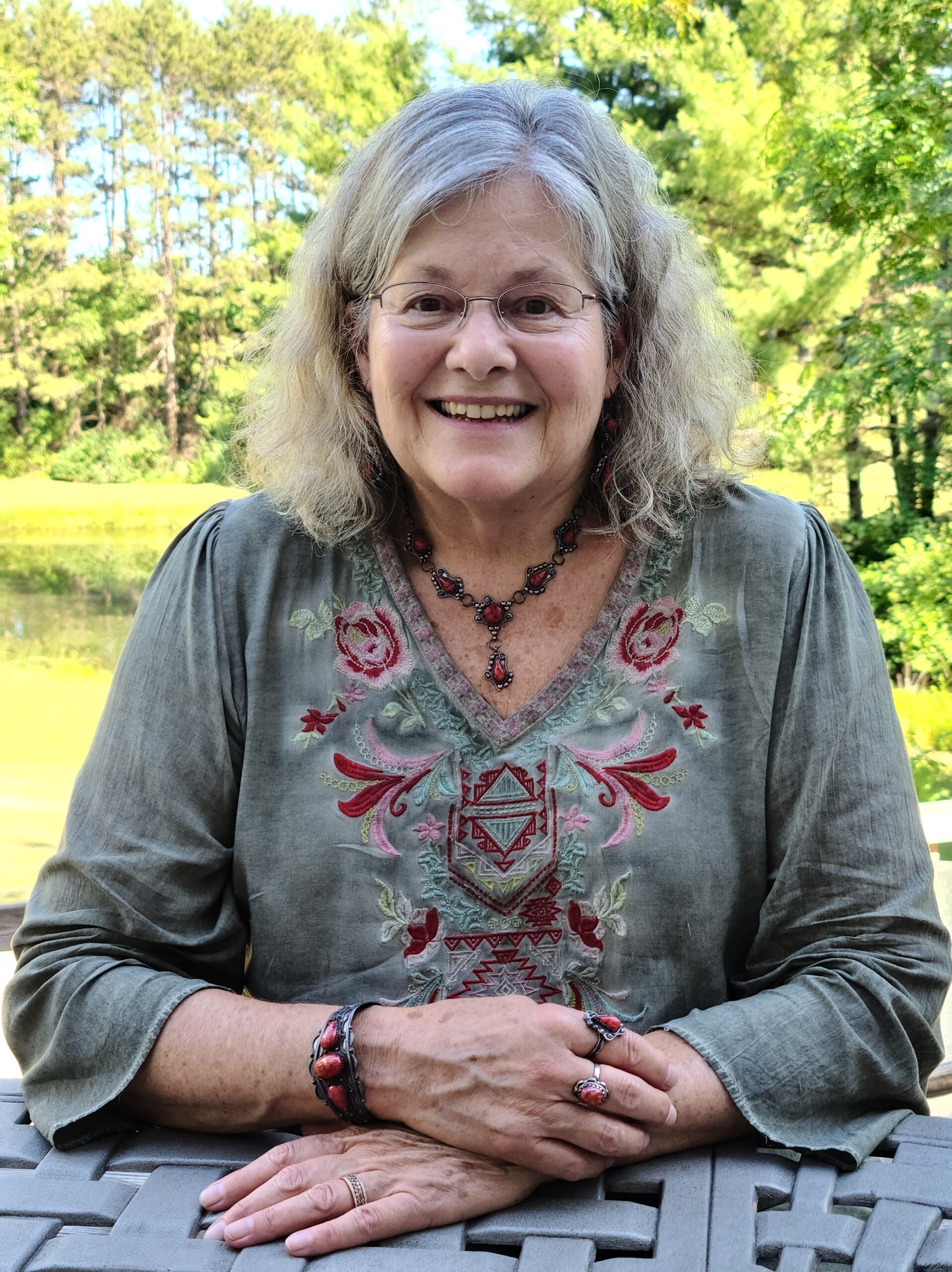 Kathy Garms is AEP co-founder and board member. She is a life-long learner passionate about music, travel, nature, and building global community. As a USAID volunteer in Kyrgyzstan, Kathy experienced cultures and landscapes different from Iowa, which led to her interest in cultural understanding, citizen diplomacy and civic engagement. She revived Elkader’s sister city program with Mascara, Algeria, strengthening friendships and building relationships between the U.S. and Algeria. Kathy organized the Elkader launch of John Kiser’s biography Commander of the Faithful that inspired the Abdelkader Essay Contest and evolved into the Abdelkader Education Project. Kathy directed AEP’s efforts and continues to expand its network at home and abroad. As a guest in France and Algeria, she participated in Emir Abdelkader celebrations related to Human Rights and International Humanitarian Law. Kathy continues to share the Abdelkader Story with hope of a more civil world for all people. 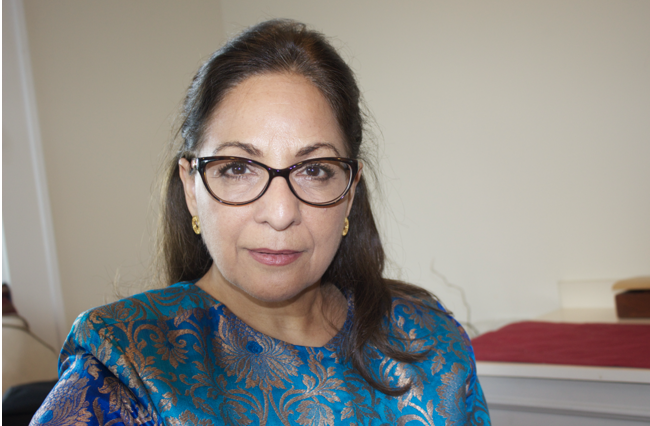 Ms. Khan is the Chairperson of AEP. She is also the Executive Director of the Women’s Islamic Initiative for Spirituality and Equality (WISE), a women-led organization committed to peacebuilding, equality, and justice for Muslims around the world.

Ms. Khan is a frequent media commentator on topics such as Muslim women’s rights, Islam in America, Islamophobia, and violent extremism. In 2017, Khan published “WISE Up: Knowledge Ends Extremism”, a report intended to prevent the rise of hate and extremism and develop narratives of peace. Her memoir, “Born with Wings”, was published by Random House in April 2018. Khan has consistently been recognized for her work. She was listed among Time Magazine’s “100 Most Influential People,” the Huffington Post included her in their “Top Ten Women Faith Leaders,” and More Magazine has described her as “a link between moderate Islam and the West.”

Mr. Raiter currently serves as treasurer and financial advisor to AEP. Prior to his retirement in 2005, Mr. Raiter was a Managing Director with Standard & Poor’s and head of the Mortgage Backed Security Ratings Group. From March 1990 to March 1994 he was the Assistant Director, Office of Securities Transactions, of the Resolution Trust Corporation where he was involved in the structuring and sale of residential and commercial mortgage backed securities. Mr. Raiter earned a B.A. in Economics with honors from North Carolina State University and an MBA in Finance from the University of North Carolina. He was a Captain in the United States Marine Corps. 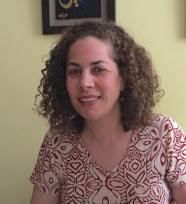 By her seventh birthday Mounira Keghida had already lived on three continents, as her Algerian father and American mother crossed many borders in forging a loving and supportive family and modeling global citizenship. Currently completing a doctoral dissertation at The Graduate Center of the City University of New York, Mounira holds several degrees and looks back on more than a decade of professional experience working at not-for-profit organizations in New York. Her thesis focuses on the life, times and intellectual origins of the French nineteenth-century anti-colonialist parliamentarian and author Amédeé Desjobert, who supported the Emir Abdel Kader and the Algerian people in their struggle for self-determination during the conquest of Algeria. Her most recent article, published in the online academic journal Age of Revolutions, is titled “Revolution in Search of a Father: The Return of the Emir Abd el-Kader.” Del Christensen joined the AEP Board in 2022. He is Executive Director of Iowa Resource for International Service (IRIS), a nonprofit organization based in Iowa that promotes international peace and understanding. Since 1993, IRIS has coordinated internships, educational, and outreach programs for nearly 3,000 participants from 58 different countries. Del also serves on the Board of the Japan America Society of Iowa and has been involved with various committees of Iowa Sister States, most recently the Yamanashi Sister State Committee. He helped to establish the first State-department sponsored high school exchange program in Sub-Saharan Africa, coordinate the first American college football game on the continent of Africa, coordinate the first pan-African community health education training in Senegal, coordinate several health-related projects in Nigeria through Rotary International and has made more than 75 trips to countries around the world coordinating humanitarian programs.